The main reason by Facebook behind this briefing about React Native is to offer flexibility and better integration of the framework with the native infrastructures in the Hybrid JavaScript/Native apps. 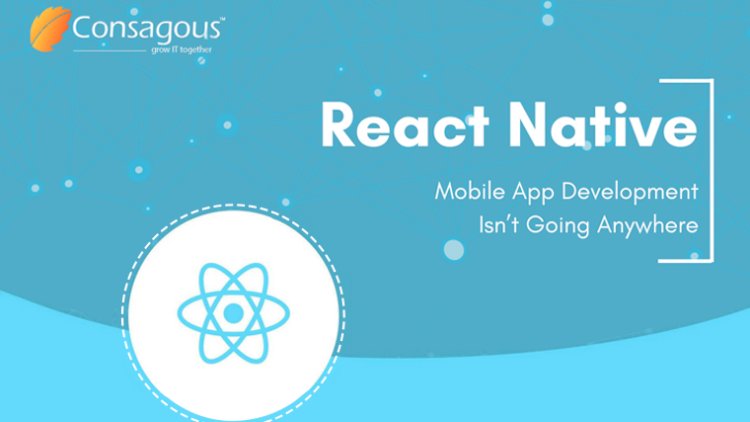 After spending five years with React Native, Facebook has announced its new structure to make it more smooth and vigorous. The main reason behind this briefing is to offer flexibility and better integration of the framework with the native infrastructures in the Hybrid JavaScript/Native apps.

We all know that React Native contain all the answers of programmers’ especially for mobile app development in cross-platform therefore all the new forebode of this amazing framework has made after keeping the developer’s needs in the mind.

Sophie Alpert, Facebook engineering manager stated that “With this project, we’ll apply what we’ve learned over the last 5 years and incrementally bring our architecture to a more modern one, We’re rewriting many of React Native’s internals, but most of the changes are under the hood: existing React Native apps will continue to work with few or no changes.”

Previously the main problem that incorporated with React native mobile app development was of an asynchronous bridge, it prevents developers from integrating JavaScript syntax with various native APIs that are anticipating synchronous answers.

Batched bridge, which queues the native calls makes it difficult for the React Native app development to call functions that are implemented natively while a serializable bridge equates to unnecessary copying. For apps that are built with the existing app code using React Native, these limitations can be very miffing.

To avoid this frustration, the framework has been re-architectured with three remarkable internal changes –

Instead of calling every UI update to perform the work on different threads, the re-architecture has made it possible to call the updates conjointly in JavaScript on any of the threads in a vase of high-priority updates without hampering the low-priority work for maintaining responsiveness.

To simplify the asynchronous data handling process and to provide multiple rendering priorities.

It enables JavaScript to directly call Native to make it smoother and simple for developing debugging tools such as cross-language stack traces.

Along with these changes, re-structure of React Native also come up with a slimmer framework in order to fit well with the JavaScript ecosystem.

If you want to take benefits of the restructuring? Contact our React Native App Developers, Today.