The app performance has a direct impact on the number of retained users, ratings and reviews of the app which in turn affects the app revenue. So, it is imperative for an app to perform smoothly in order to survive in the market and generate constant revenues. 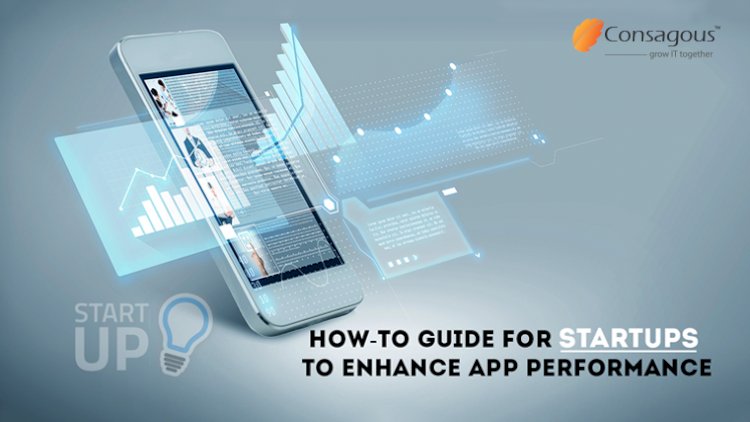 How often it happens when you have a perfectly crafted app with sleek aesthetics and still your bounce rate is high.

It is a major pitfall when all the time and resources are attributed to designing part and very less time is given to the operational part of the app. A startup with a great idea and a great app design won’t take you far if your app is slow and crashing very often.

Users are very impatient and are prone to distraction if your app takes more than 2 seconds to load. A study shows that ’47 percent of consumers expect a web page to load in two seconds or less, representing a significant evolution in consumer expectation and 40 percent of consumers will wait no more than three seconds for a web page to render before abandoning the site.’

App performance depends on how fast or slow your app loads, and in case of app crash, any of the following factors can be responsible:

All the days of research, development, and design goes in waste just because of poor app performance. With about a decade of experience in the field, I have enlisted few measures that have given sure results in long run.

Here’s how as a startup you can enhance your app performance:

The app structure sketched by contemporary developers is complex in terms of components involved. These components are sourced from different places and together they form a single entity. In case of failure of any one component the app won’t be able to complete the process and will crash.

For instance, if an app is developed by taking different components from various locations like third-party, cloud and data center, the risk of app failure increases because if the third party component goes unavailable, your app will not function properly and will crash.

Considering that the users look at the app window as a single entity, they do not comprehend the absence or faulty functioning of a single component and not the whole app and hence they consider the app faulty.

App design plays a crucial role in the performance of an app. It is observed very often that more attention is given by app UI and UX developers to the UI of the app and limited resources are deployed for the UX of the app. As much as the design of the app attracts users, faulty functioning repulses them. UX is very different from UI and mobile app designers need to pay special attention to UX to ensure smooth functioning of the app.

App coders emphasize on adding a large number of features in the app to attract the users but too many of app features compromise the app’s performance because users prefer a faster app with limited functions over the one which has too many features but is slow.

Clean coding is intended to mean an app with an easy and smooth flow and improved speed and performance.

The native apps perform better than the hybrid apps because they are specifically designed for a particular OS and run smoothly on their respective OS. Also, they can make better use of the device’s features like GPS, camera, etc and it is a fact that native apps run faster than the other types of apps.

Mobile apps, at times, require to load data in bulk for proper functioning but it takes time to load the data which may lead to the abandonment of app as the user tend to reject an app if it is too slow.

For overcoming this issue mobile app developers can split the data into two blocks namely preload and postload which enables the users to access at least some data while the whole page loads.

In the fast moving life, users never stay at one place and mostly use the mobile apps while walking or traveling or waiting.  This poses a risk of network connection failure. In order to provide a good user experience, mobile app developers should offer an offline app mode where their data is visible for a while even without internet connection.

The app performance has a direct impact on the number of retained users, ratings and reviews of the app which in turn affects the app revenue. So, it is imperative for an app to perform smoothly in order to survive in the market and generate constant revenues.

The high-quality mobile app prompts users to come back over and again. To achieve the high-quality benchmarks app coders must follow the aforementioned points while building the app that is fast and effective.